In praise of having few hit points

Recently, I was a player in a campaign using the Knave rules. The setting was inspired by Norse mythology close to the end times - Ragnarok. Amongst many locations, the Referee had put in set-dressed versions of Keep on the Borderlands and Barrowmaze. Despite the delves and riches, I never actually reached level 3 or higher with any of the characters I played. I delved deep with only 5 hit points, and it was great!

They all have 5 hit points, but so do you.

The risk is real

Lethality is often mentioned when people try to define OSR, and it’s evident in both adventures and mechanics. For example, Magic-Users in B/X only have d4 hit points at first level and I have touched on cases of “save or die” in old school dungeons. For players coming from games like fifth edition Dungeons & Dragons, this probably seems strange, but it does have a big impact. There are several forum threads about referees feeling that they are unable to challenge their players in 5e. The PCs end up stomping monsters routinely. Combat often devolves into a sort of puzzle that takes lots of time to solve.

Without risk, does combat really matter? 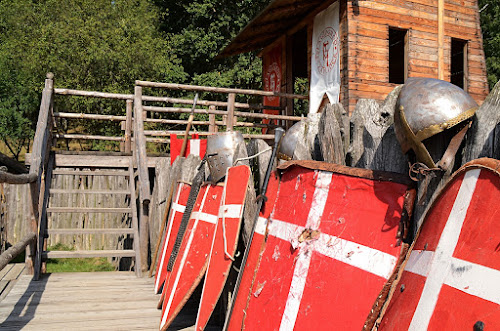 It makes the game immersive

Immersive may be a loaded word. Let’s say you are playing a naked fighter with 30 hit points, and you end up fighting an archer with a long bow (1d6 damage). In D&D B/X or Old School Essentials, it could take the archer anywhere from 5 to 10 rounds to kill your character. I think this makes the bow seem impotent. Imagine playing as the archer instead, knowing that you have to at least hit this naked fighter 5 times. And for each miss, the encounter is prolonged. Had the fighter been wearing armor, you would probably have a worse time of it. And worse yet, after chipping the fighter down to 15 hit points, he glugs down a potion of healing!

The point with the above thought exercise is to show how weapons can become trivialized. It’s not true for all situations, of course, but this is something that definitely can happen. If weapons don’t have an impact, then I think it breaks immersion. If falling 30 ft only does 3d6 damage, then the aforementioned fighter isn’t in any real danger. Pitfalls become reduced to “inconvenience-falls”. Having these dangers feel real, I think, would help with the immersive aspects of roleplaying. You can, of course, smooth over these kinds of anomalies with roleplaying or referee’s discretion. However, I think the rules should work in your favor. 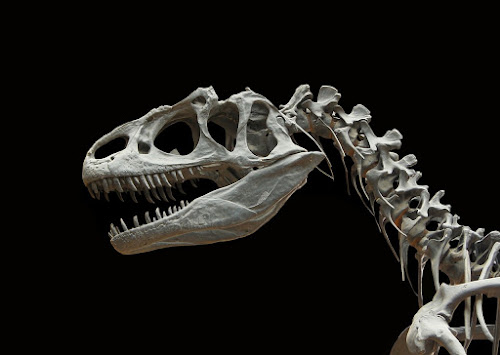 Harkening back to the Norse-inspired campaign, we had an encounter with a massive, lobster-like monstrosity. The battle was brutal, and we lost a dear character to its claws. Our group prevailed, and we brought back its claw as proof of our deed. The fact that our characters were at serious risk of dying, made the encounter feel more heroic. The situation was unpredictable. We took conscious decisions to put our characters in harm’s way.

In comparison, I have also walked through piles of zombies, dinosaurs, giants, and even stranger monsters, but very few of them produced memorable stories. The only ones I recall strongly is the battle against Strahd, and an encounter with a black dragon, because both of those encounters felt truly dangerous. It may just be me, but I won’t recount stories about monsters if the experience is a routine dice rolling affair with a conclusion 5 to 10 turns down the road.

Beyond saying “low hp is good”, I’d like to point out that I haven’t discussed the downsides of having few hit points. It may not be your group’s thing. Going down on the first round because of factors you did not control could be very demotivating. That said, I think it is a worthwhile trade-off if the alternative is players rolling a die, then mentally checking out until it is their turn again.