How to get from A to B - interstellar edition. This post is meant to be a small write up about various sci-fi technologies that enable interstellar travel and how they influence a sci-fi campaign. 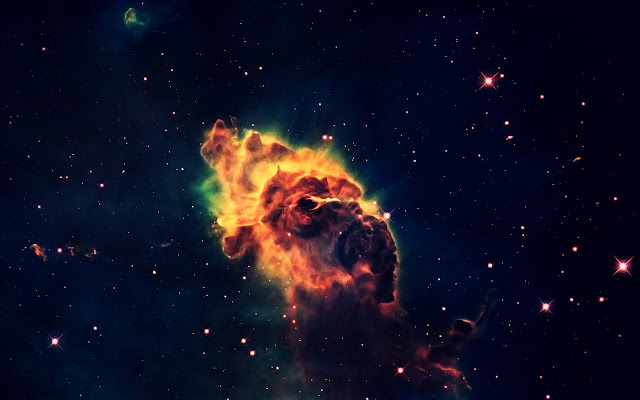 My baseline rule is that you cannot make a starship accelerate to a speed equal to or faster than light. Interstellar travel in this context is all about technologies that either sidestep or conform with this rule.  In a sci-fi sandbox campaign, you can easily stick with one of the mentioned technologies, or you can combine them.  It’s up to you! For the purposes of this post, I am using the example sandbox below as reference: 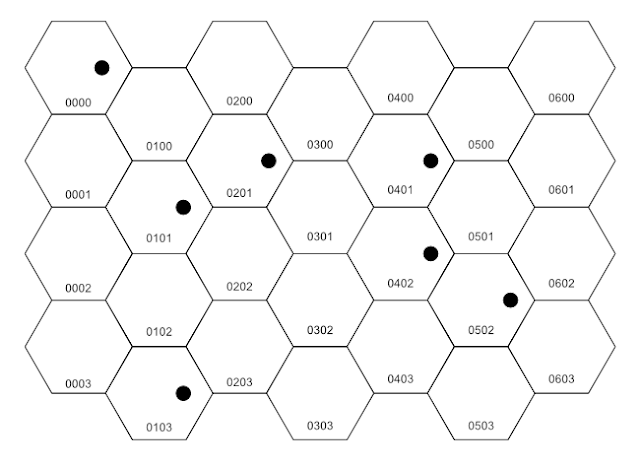 A hyperspace drive typically enters a separate space. Hyper means "over, above, beyond"  in greek, and generally, hyperspace is often described as a higher dimension. When in hyperspace, a starship’s frame of reference is different to real space. For example, moving one meter in hyperspace could be a distance of 1 AU in real space. Going by that example, a ship capable of constant acceleration would probably be able to cover more than a light-year per day.

Hyperspace drives typically have some trade-offs: 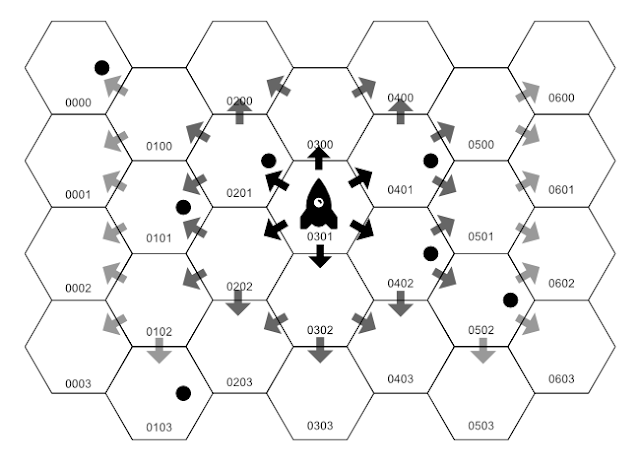 In terms of a sandbox campaign, hyperspace drives enable starships to move 1 - 5 hexes per week on a sector map. Ships are free to move in any direction on the map. The limiting factor is access to fuel, be it hydrogen, some strange crystal, or even weirder stuff.

I first encountered foldspace drives in the science fiction classic Dune. In Dune, the starships would make two points in space co-exist, which they would in turn tunnel through. This enabled starships to move vast distances without having to accelerate to high speeds. In comparison to hyperspace drives, starships traveling using foldspace drives appear at their destination almost instantaneously.

Foldspace drives also have limitations. In Dune, specialist navigators were necessary to operate the foldspace drive. They would alter their mental state using a substance called “spice”. Due to both a matter of supply and training, this led to the use of foldspace drives being monopolized. Navigators actually stood in for artificial intelligence, which ostensibly could also operate foldspace drives.

In short, some trade-offs for foldspace drives can be: 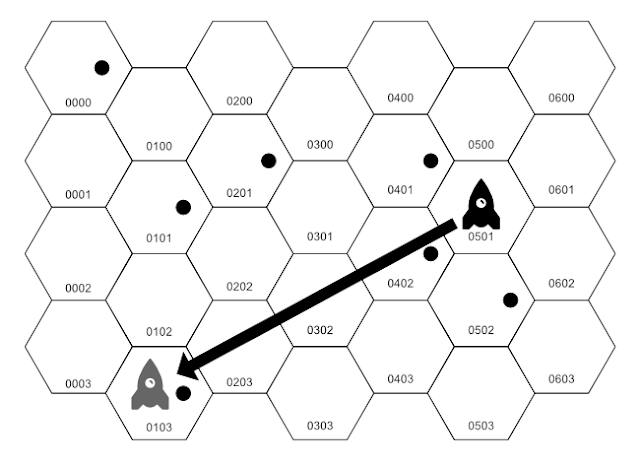 Travel across the sector in one jump. No need to visit intervening systems.

In the sandbox, foldspace starships can probably travel anywhere in the sector given enough time.  However, the PCs will probably not be able to afford a starship with a foldspace drive. Most likely, these types of starships are probably reserved for interstellar cargo-line guilds and rapid response military forces.

I first encountered warp gates in Freespace. Essentially, these were locations in the solar system which formed a ‘tunnel’ to other nearby solar systems. In practical terms, starships would likely not even need a special drive. Most colonized solar systems would likely have a public space station that manages the local warp gates. High-end capital ships could plausibly have their own devices that open warp gates. 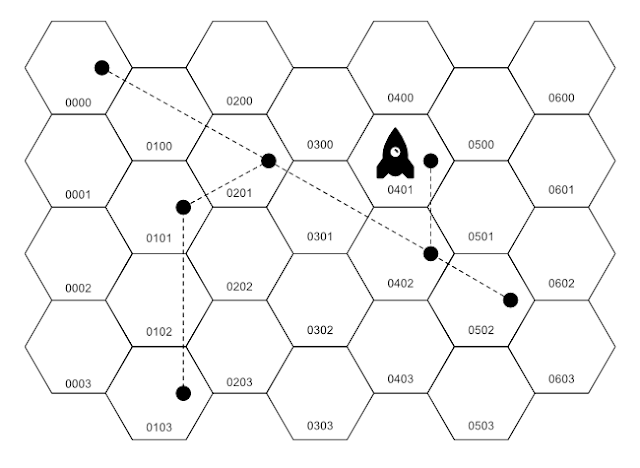 When space travel starts looking like a subway ride.

In the sandbox, warp gates could be easily implemented by drawing lines between various solar systems on your map. Travel time could be 1 - 7 days per hex between the solar systems. Traveling through a warp gate would likely have some sort of toll. Warp gates are also easy to handle as a node crawl, if a hex map isn't your thing.

The spaceship used in the illustrations was made by Ralf Schmitzer from the Noun Project.
sandbox sci fi space the great filter