Seasonal greetings to you! This has been a strange year, to say the least. I hope all of you who read this blog get to spend time with loved ones and leave 2020 on a better note. 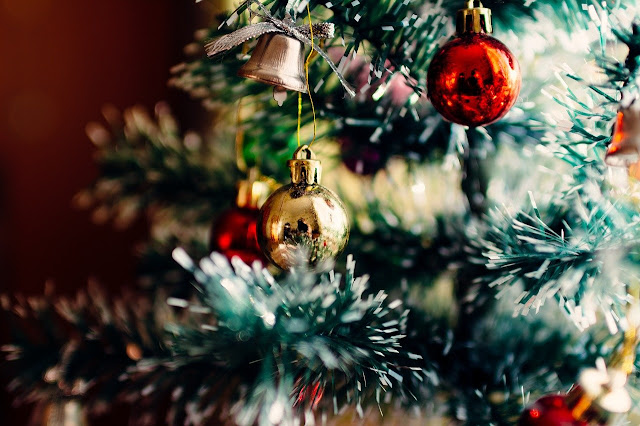 The year in review

This year, I finally concluded the Curse of Strahd campaign I had been running with my friends from the university. In November, I got to start up a new campaign with them in the Star Wars universe. I also started another campaign with some friends from Discord, playing in the Revenant Sector setting. Scheduling being what it is, I've managed to get 5 sessions since late September.

I have also been playing in a campaign that concluded recently, run by the Eldritch Rusk. We used Knave to play in a Norse-inspired fantasy setting. We explored an island, a Norse version of Caves of Chaos, a frozen tomb, and a village near the Barrow Maze. Not long after, the world, and the campaign, ended.  Following this, that game group has begun a new island-hopping campaign including Hot Springs Island.

I have also been tinkering with my "Revenant's Hack" during this year. It began as something simple that I could play with my kids, which has escalated slightly into something that I've put on itch.io. It's still in development, for lack of a better phrase. I've scraped away as much as I think I can manage, using FKR ideas as a guide, and now I'm looking at ways to add useful content that aren't necessarily rules.

This blog has been doing well too, I think. During this year, blogger tells me I have received roughly 23600 views, which I think is great. The last two months have been a bit busy, which significantly reduced my blogging output. In the new year, I hope to get back to a tempo of blogpost every week or perhaps every two weeks.

I also started up the FKR Collective on discord (invite), which is now at roughly 220 members. It is a leftist server, where we discuss ultralight to freeform roleplaying games, including inspiration from the Free Kriegsspiel movement and the Old School Revival. That server has seen a lot of activity, including the release of the zine "In Play". It should now also be available in physical print! New issues are underway.

Thanks to everyone who has been reading and following my blog. I wish you a merry Christmas, happy holidays, and a happy new year!